Let’s talk about flexibility again in a deeper way.  Particularly for people who find themselves getting frustrated easily — especially those of us who are trying to be high-achievers and are stereotypically hag-ridden by Impostor Syndrome.Flexibility is also ease, poise, and the ability to change shape.  That’s not just “can I yank on my muscle fibers to lengthen them.”

It’s also “oh, I had three clients cancel this week and my kids want to go to the park on Sunday,” can I leave my valid aggravation where it sits, rather than staying in “frustration-land” and taking my grown-up frustrations out on a bunch of kids who just want to play and have fun?

Being “off balance” is no fun for anybody, but it applies emotionally as well.  The neat trick about our nervous system, though, is that it doesn’t distinguish between the two.Really.Try this. The next time you get frustrated by “that time adulting wasn’t much fun,” right before you go to do the next thing, just close your eyes and very gently teeter-totter left and right until you can clearly sense “what’s left,” “what’s right,” and how they’re different from “what feels like neither left nor right.”If you do that, it becomes, like magic, much easier to remember the things for which we’re grateful, rather than the things that make us want to go chew on a lamp-post.

What’s happening is that you’re talking to the nerves that control the multifidis, a set of muscles alongside your spine. And in doing so, you step OUT of the nervous system pattern/organization of “frustration” and back into the one called “balanced.”

If you remove the frustration pattern, where does the frustration go?  Nowhere. It’s just a pattern that you experience emotionally.  Long-time Awareness Through Movement students develop the ability to do this almost-instinctually, and have a MUCH easier time shrugging off stress than their peers.

Give it a shot!

Poise: Balance. Grace under Pressure.
Get it, Keep it, Refine it.

Why do some people seem to roll with all the world’s sudden changes, and perform effortlessly in front of others, and other people have trouble “getting out of their own way?”

The secret is breath and balance, and those secrets can be unlocked and learned — more easily than you might believe possible! Rediscover just how easy it can be to stay calm, centered, and ready to perform at your very best — whether that’s on a stage or in the office.

Sign up for the series HERE.
To try out class on a one-off basis, schedule a drop-in attendance HERE. 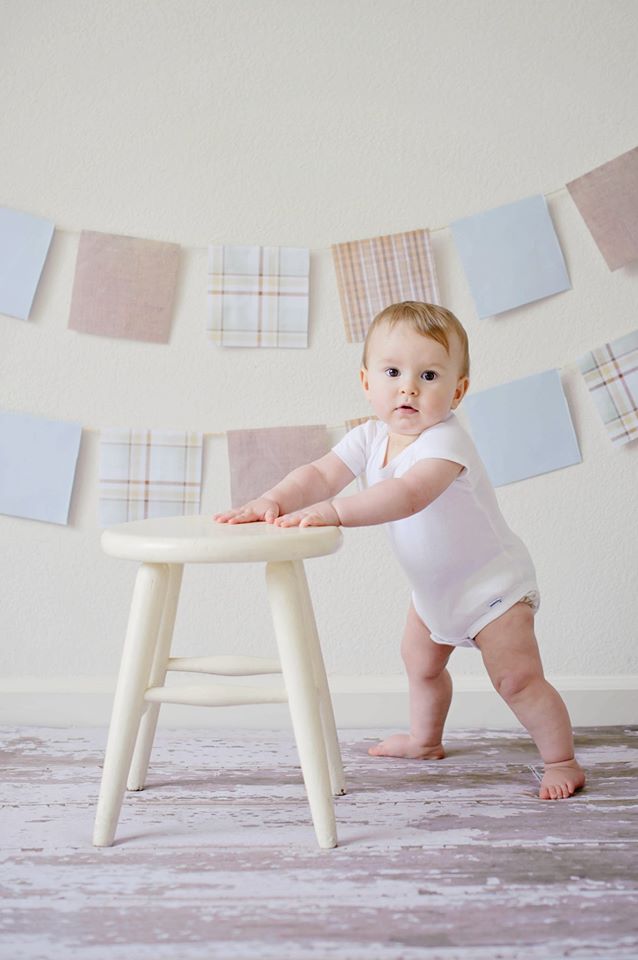 A three-credit CEU course for Massage Therapists (for only $100!)

You learn proper stance in massage school. But what you *don’t* get taught is how to use a stool. Stools are an invaluable tool for any massage therapist who wants to extend his or her career and perform with greater finesse. This class teaches when and why a therapist would use a stool. It will also teach you how!

You’ll learn the body mechanics of using a stool to keep your body in alignment and in good working order, whether standing, sitting or in between.